The Power of Red 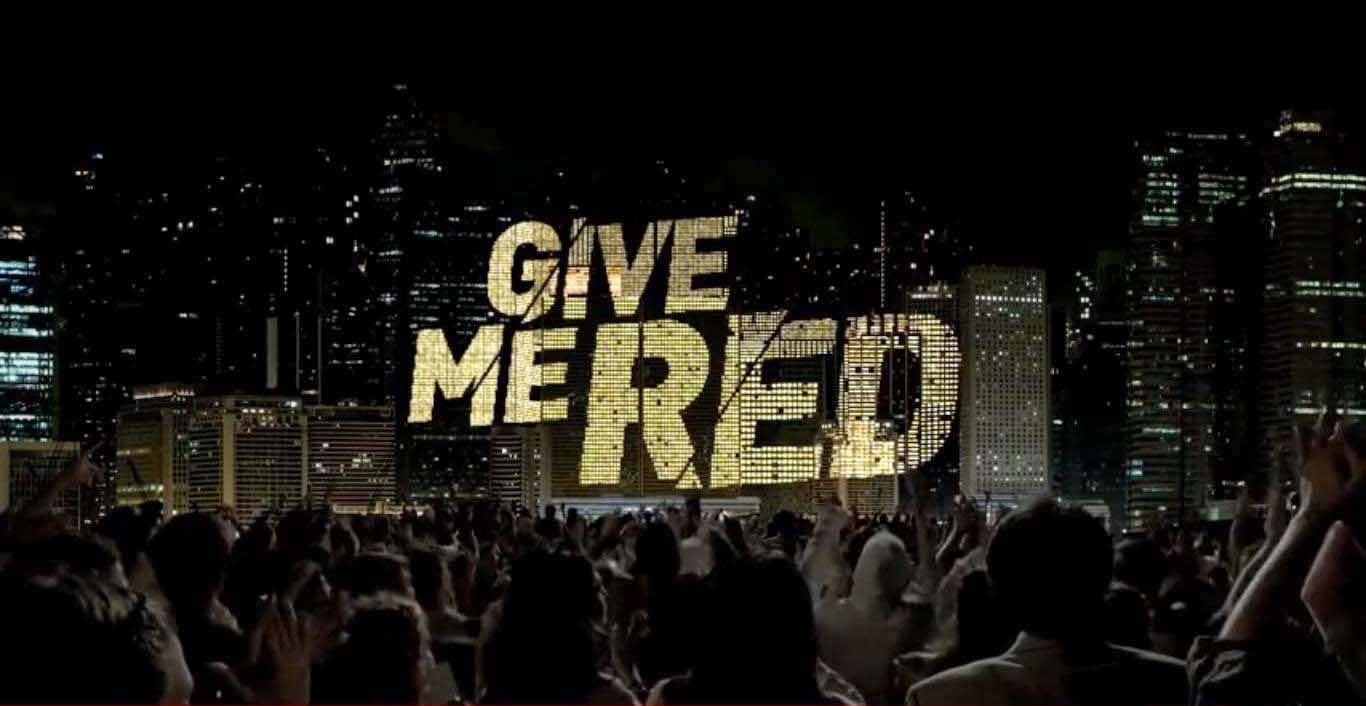 The current Eveready ad campaign Give Me Red featuring Akshay Kumar reminds me of the original Give Me Red campaign 22 years ago, fortunately I was able to find the two ads on YouTube. The energy levels in those two ads were high and the same is being maintained in the current Akshay Kumar campaign. The essential difference between the old and the current campaign is that the old one was promoting Red Eveready batteries whereas the current one is promoting a range of rechargeable products launched by Eveready Industries India Ltd. The battery plays an important part in the performance of these products.

When the Give Me Red campaign was first launched at least 22 years ago it attracted a good deal of Give Me Red ad campaign just did not make any sense. An ad campaign is supposed to sell a product but this campaign did not seem to be doing so. The visuals such as the bar scene, where red coloured drinks are shown to be passed on did not seem to be serving any purpose except for some entertainment.
criticism, the first TV commercial was not considered a proper ad for such a product category, this ad was later followed by another one which seemed to be equally outlandish; however  both ads did get noticed and made Red Eveready top-of-mind. The campaign did not seem to talk about the product and did it not say as to how the consumer would benefit from Red Eveready batteries. The


On the positive side these two ads were highly energetic, in this there was no doubt. Another negative point was that Give Me Red was in English. Since the major market for batteries is in rural India and smaller towns it did not make sense to have an English ad; apparently there was a mismatched between the message and the target audience. Most ads relating to products like batteries, those days, would talk about reliability, longer lasting, and more power. In sharp contrast here was a battery ad campaign which only said Give Me Red! However the initial rejection turned into acceptance among TV viewers as they gradually got used to the ad and perhaps enjoyed it and understood it. Creatively Give Me Red was totally different kind of a campaign which stood out in the clutter, the execution was superb. To my mind the ads did convey the product benefits though not in the traditional way but at a subliminal level. 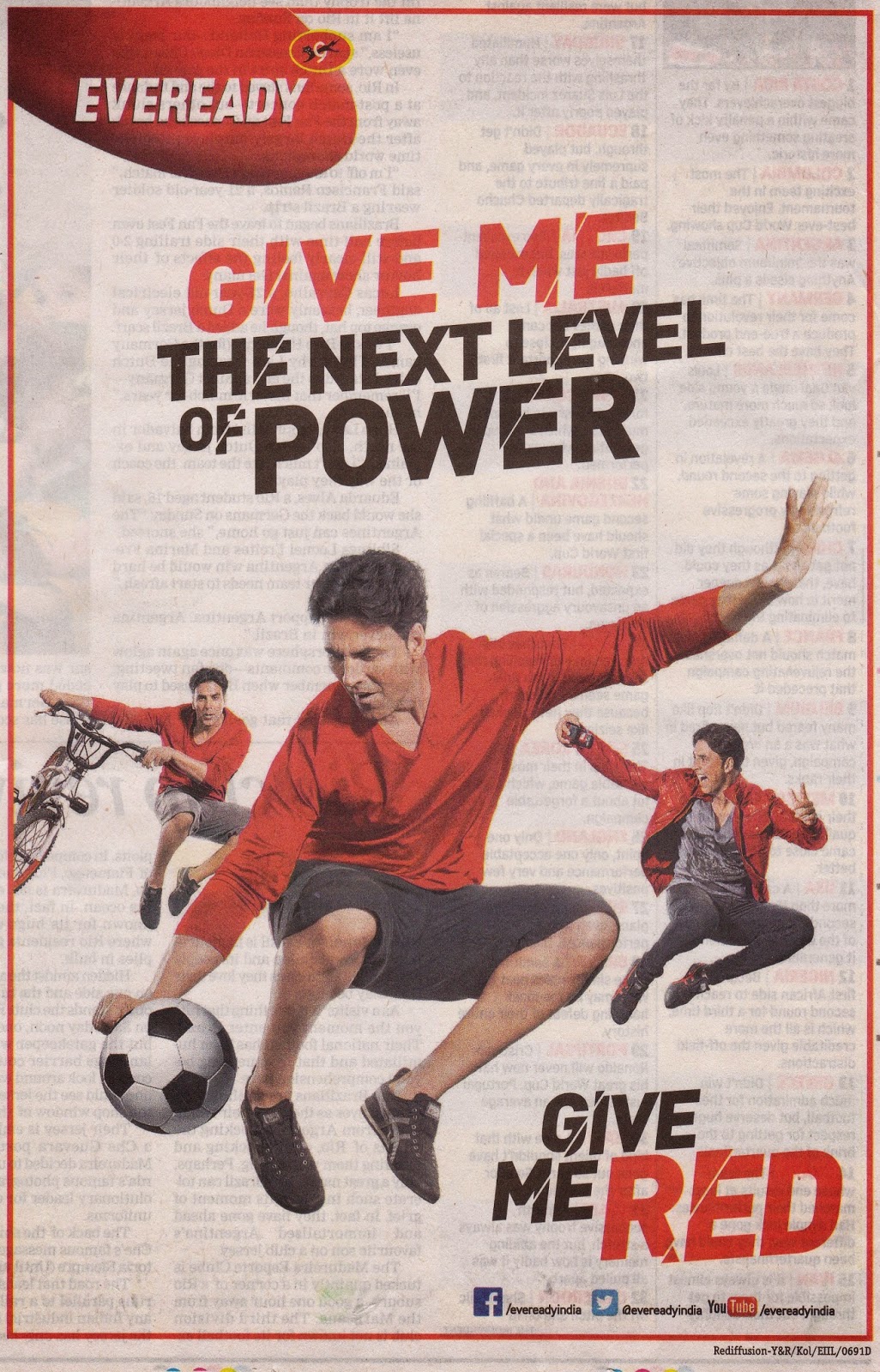 The present Give Me Red campaign and for that matter the earlier Akshay Kumar campaign have similar energy levels as in the 22 year old campaign; Akshay Kumar is known to be a action hero with high energy, so there is an association with the product. However the fact remains that the Give Me Red campaign cannot be in any other language but English, I wonder how the small towns and rural India are reacting to this current campaign.