Ad History is a new feature I started in this blog last month and this is the second installment. I would like to share some old ads which I have been able to lay my hands on and as I mentioned in my earlier post (Ad History -1) the ads featured here are not necessarily memorable but are pretty interesting.

This Cinthol Soap ad was scanned from a magazine called Star and Style published by Indian Express, if I remember right; it appeared in many other publications in the 1970s. 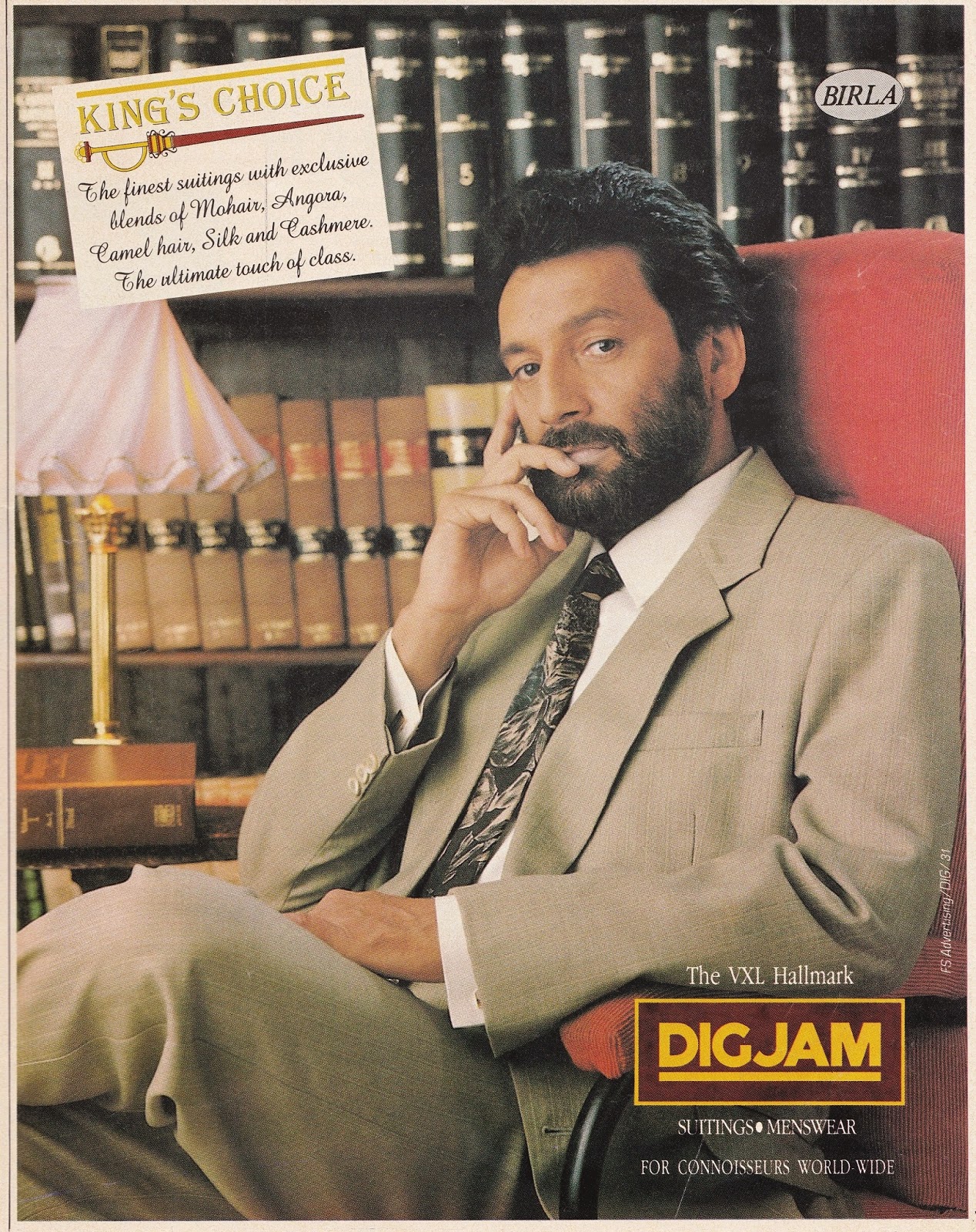 The above ad features young film director and actor Shakher Kapur, if you wish to know more about him please click here.

Television was introduced in Bombay on October 2, 1972; TV at that time was black & white. If I remember right Weston TV was launched sometime in the late 1970s. Television ads those days usually talked about the basic features like good sound and picture quality. None of the television brands of that time exist today. 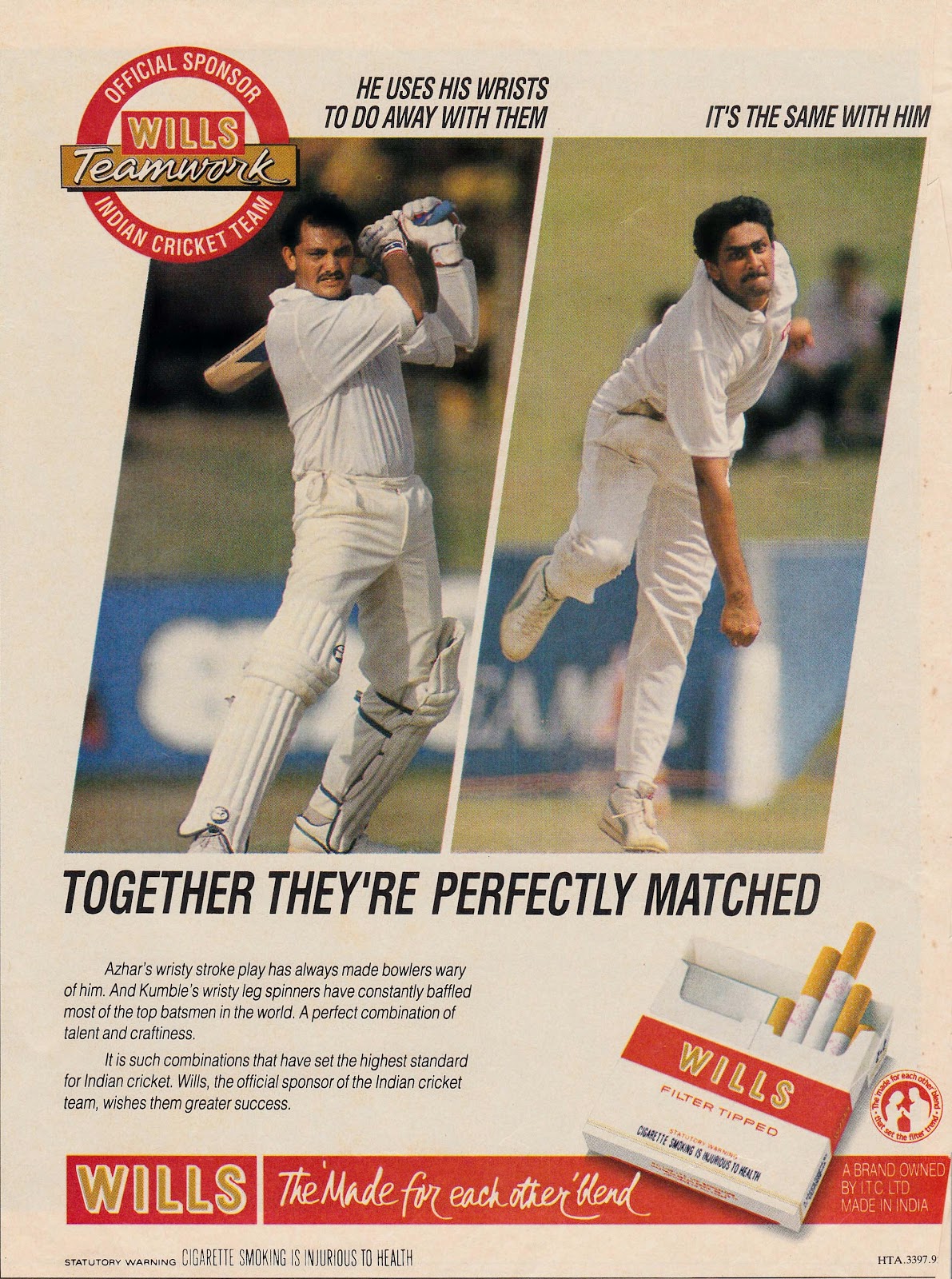 I do not recall the year of the above Wills press ad, the fact that it features young Mohd. Azaruddin and Anil Kumble may indicate that this ad appeared sometime in the early 1990s. 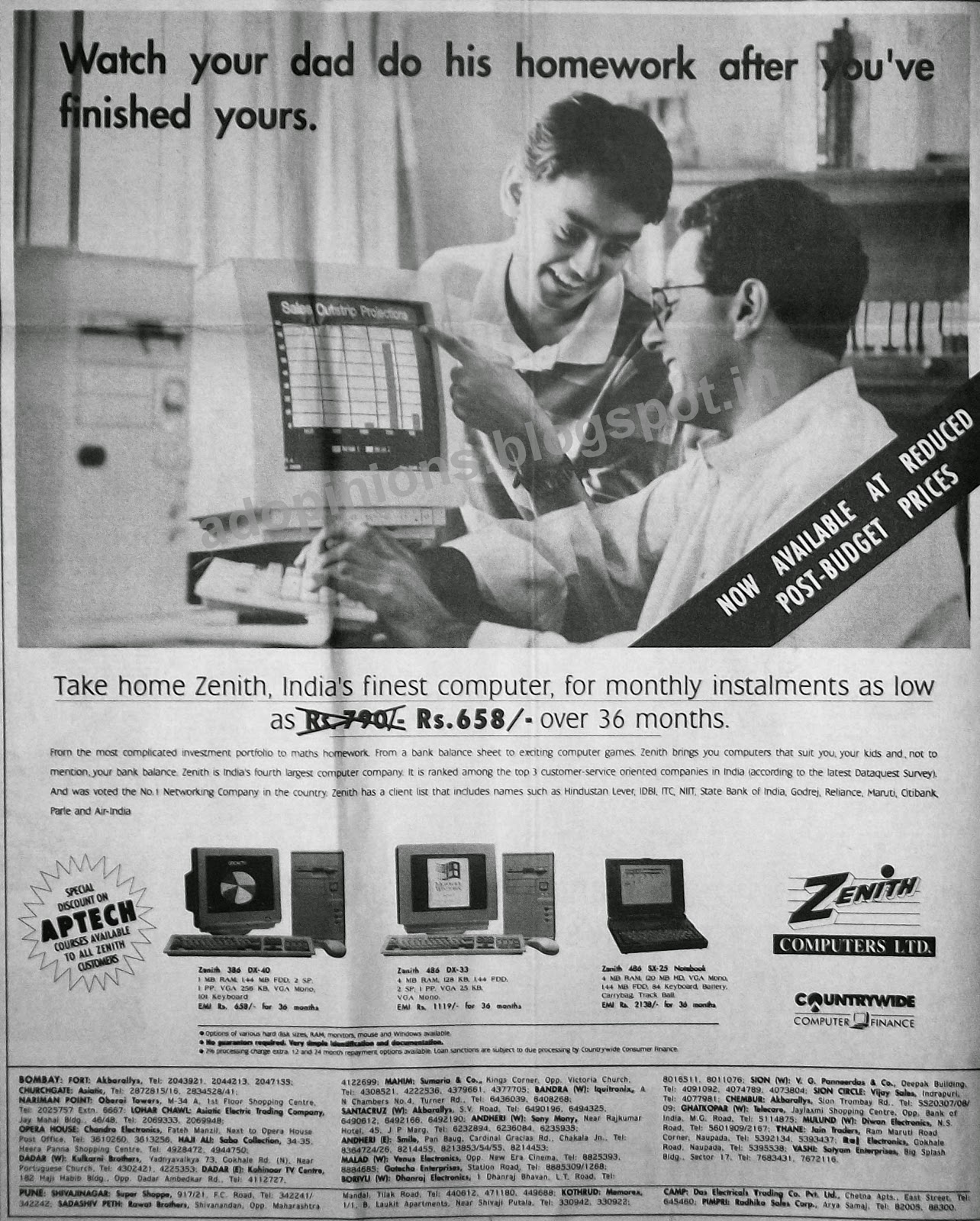 The above Zenith Computers ad appeared in the year 1995. It is rather difficult to believe that personal computers those days came with RAM of 1 MB and 4 MB.

I will try to share more vintage ads next month.