Who is a celebrity? 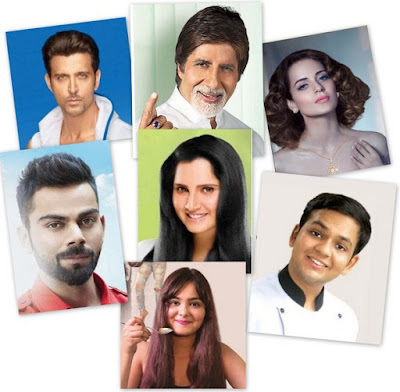 Recently Advertising Standards Council of India (ASCI) has come out with certain guidelines to be followed in case of ad campaigns where celebrities are used, that is because celebrities are great influencers and have a responsibility in ensuring that the claims made in the advertisements are true and not misleading; this has been done in the interest of the customer and also the celebrities themselves. Celebrities are used in advertisements to add credibility to the claim or offer made, more so when the ad agencies run out of ideas.  It is now generally felt that a celebrity should not endorse a
product only because he/she has been paid an attractive fee; on this note the ad campaign that immediately comes to mind is that of Pan Bahar featuring actor Peirce Brosnan. Immediately after the ad was on air he was criticized severely; it appears that he was not clear as to what Pan Parag was all about, the actor was put in an embarrassing position. I think a pan masala brand and Peirce Brosnan was a total mismatch.

Celebrity endorsements have been happening for a very long time all over the world. Popular film actresses 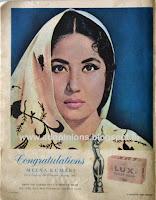 were used for Lux toilet soap for several decades not only in India but elsewhere in the world too. Way back in the past the words ‘celebrity’ and ‘endorsement’ were not even used, anyone who modeled for a brand/product was simply a model. Very few film and sports personalities modeled those days; Actor Ashok Kumar modeled for Aspro, in 1974 Rajesh Khanna modelled for Macleans toothpaste and campaign created a lot of consumer interest in the product. In the late 1990s Zee TV, as a part of their promotional campaign, had given away some advertising awards at a ceremony in Bombay; Shah Rukh Khan received the best male model award for Cinthol Soap ad campaign. Yes the category was ‘male model’; Khan was an established cine actor by then but nobody talked about celebrity endorsement or someone being a brand ambassador at that time. Life was less complicated those days I guess. 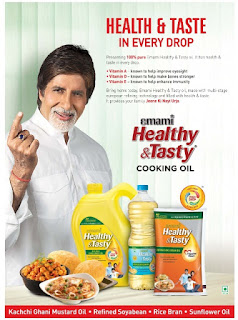 Several aspiring actors started off as models before establishing themselves as film actors –Jackie Shroff, Kabir Bedi, Arjun Rampal, Aishwarya Rai, Katrina Kaif, to name a few. Some like Amitabh Bachchan became celebrity endorsers or brand ambassadors after achieving fame. According to me ‘celebrity’ endorses are essentially models. Models also endorse products, haven’t we seen ads where the models recommend that you use certain products? So my question is what is the essential difference between a model and a celebrity endorser? Can it not be argued that the person in question is a career model as well as a career cine actor or sportsman? However the guidelines are only for the so called celebrities and not models.

How can one define a celebrity? According to ASCI celebrities are those people who are from the field of entertainment and sports and would also include other well-known personalities like doctors, authors, activists, educationists, etc. who get compensated for appearing in advertising. The important term in this definition is ‘well-known’; my question is how well-known does one have to be to qualify as a celebrity? Can it be measured? Many young men and women who model are actually aspiring actors and actresses; they do modelling to earn a living and also to be in the media. After 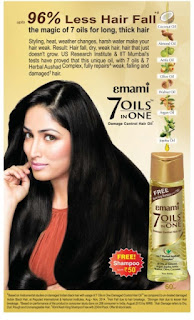 getting breaks in films they continue with their modelling profession, in fact they manage both careers simultaneously. The lucky ones get noticed and start becoming popular as cine actors and get recognized in public. But at what stage in their acting careers can they be considered as celebrities and not ordinary models for ASCI’s guidelines to be applicable to them? There is no clarity on this. Some persons like, for example, Amitabh Bachchan, Sachin Tendulkar, etc. are big time celebrities and there is no doubt. But there are others who are rising stars, they may have some degree of fame but can they be called celebrities according to ASCI?

Aishwarya Rai was a popular model and even as a model, she did become some kind of a minor celebrity even before she became Miss World. Is a ‘celebrity’ model of today, just like Aishwarya Rai was in the early 1990s, advised to follow ASCI’s guidelines? The girl who modeled for Airtel 4G ad campaign has become a mini celebrity, if she were to take up other modeling assignments would she be a celebrity endorser? A model/actor could be a celebrity in one part of the country but if his/her images are used for the purpose of advertising in other parts of the country as well, such person will just be any other model; so how does ASCI’s guidelines apply in this case? 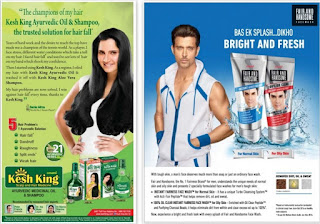 Today we have a new breed of ‘celebrities’, I am talking about various people who have made a name for themselves on the internet, such as on YouTube. Such people are known only to people who are interested in their videos, others will not even know them. I would like to give an example here; currently Kellog’s is using selected YouTubers as celebrity models. Such YouTubers are certainly not as popular as big time film or cricket stars, but they do have their followers; now will ASCI’s guidelines be applicable to such ‘celebrities’? Are they even celebrities from ASCI’s point of view? 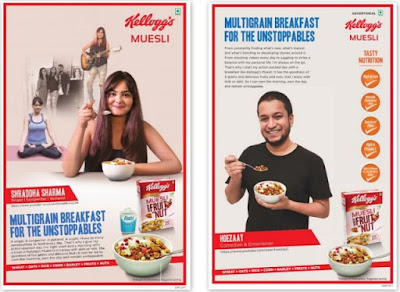 Now coming back to my question, who is a celebrity? What makes one a celebrity? I do not think that there can be a simple definition; perhaps a celebrity is one who the advertisers and ad agencies recognize as one, that is the only conclusion I can think of.