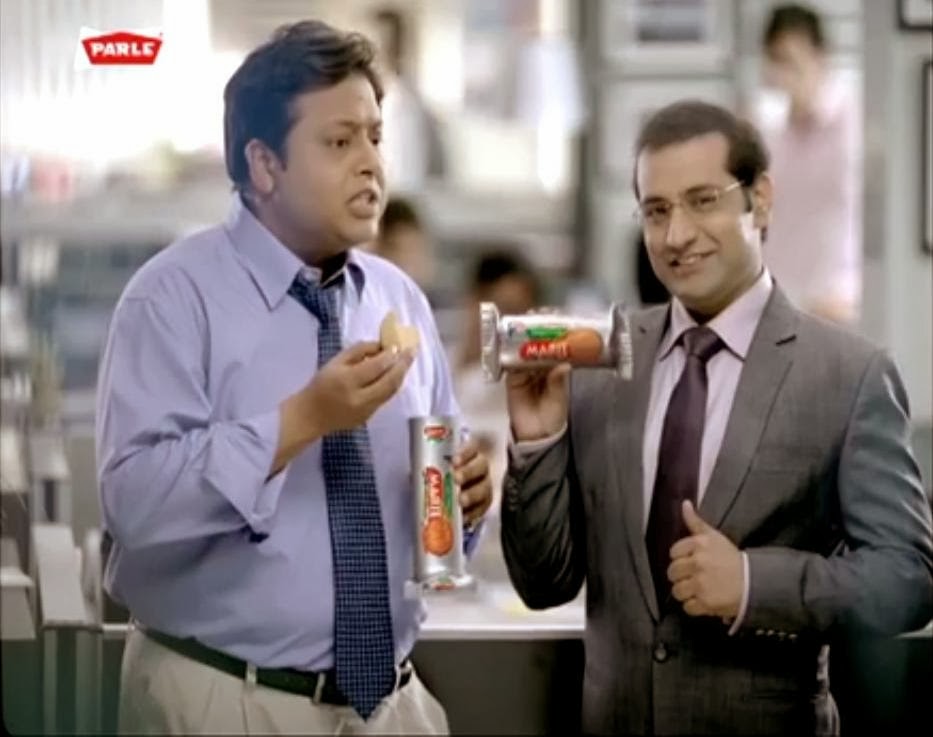 This Parle Digestive Marie Biscuit ad which was launched in 2013 is set in an office; a male employee is shown with a pack of digestive biscuits (without any brand) on his desk which he is supposed to be eating. His boss comes into the scene and asks him as to why is he eating it, the employee replies that it is tasty, in response the boss taunts him and tempts him with various other tasty snacks like samosas, pizza and cream cake. This is followed  by
an explanation by the boss as to why the ‘tasty’ digestive biscuits are actually not good for health, the reason being they contain high amount of fat to make them tasty. The ad then recommends Parle Digestive Marie Biscuit which is low in fat and high in fibre, therefore better for health; at the end the employee adds, rather reluctantly, that it is tasty as well.

A few questions came to my mind after seeing this ad a few times – On what consumer insights is this ad based on? What distinctive competitive offer is the ad making to the target consumers? Why have they picked on digestive biscuits? 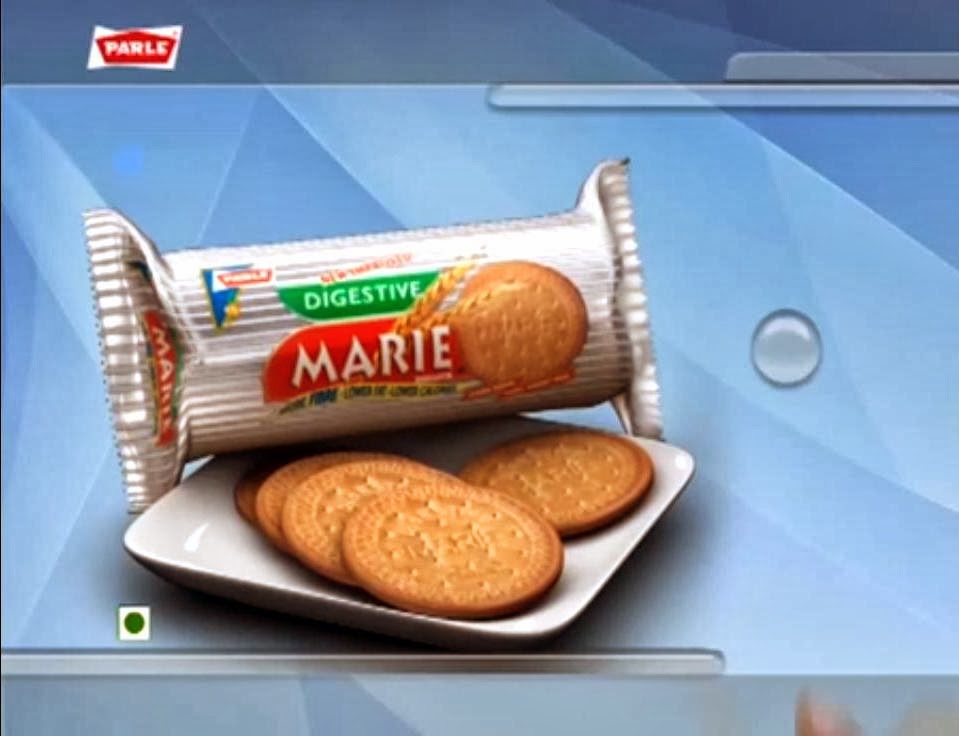 The ad aims to be educative; it informs consumers that digestive biscuits are tasty because of their high fat content which is unhealthy. The ad attacks the generally accepted belief that digestive biscuits are healthy. In the earlier ads of Parle Digestive Marie Biscuit, it was pitched against junk food (Chaatwala ad) and there was another one which was pitched against ‘sadharan’ or ‘ordinary’ Marie biscuits (Thief ad). It seems Parle is attacking a different biscuit category in each of its campaigns. 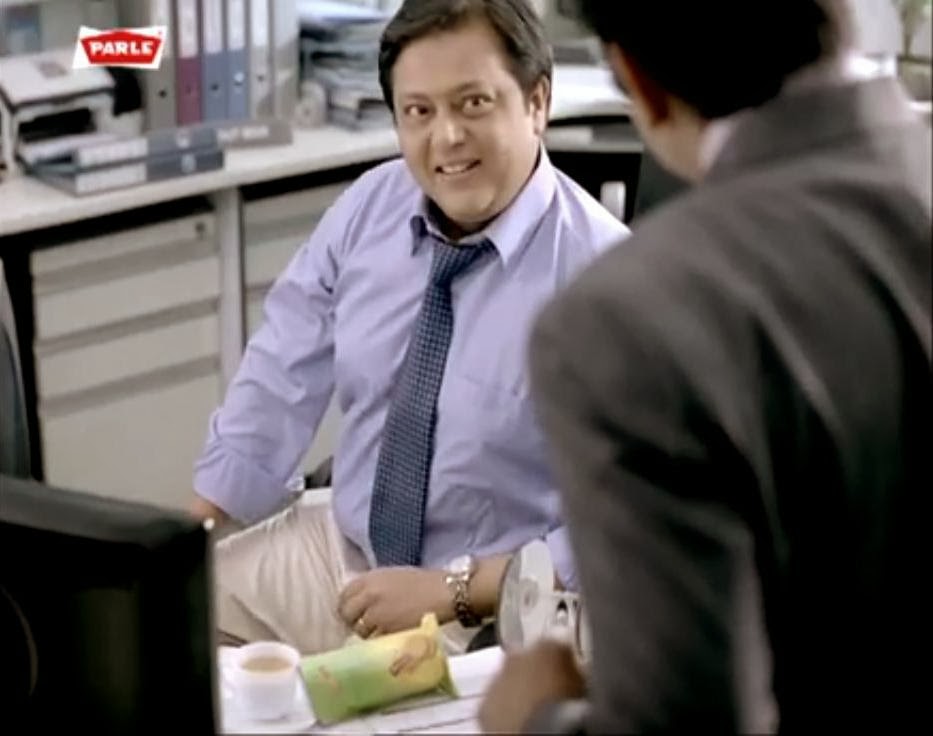 Throughout the length of the ad the message conveyed to the consumers is that Parle Digestive Marie Biscuit should be consumed for its health benefits – taste is not really its strong point, if you are looking for taste there are other options, but they are bad for health. In short the final impression one gets after seeing the ad is that Parle Digestive Marie Biscuit is healthy but not tasty enough. Towards the end of the ad the employee does utter in a low voice that it is tasty, but his expression, voice and body language do not sound convincing; it seems he is saying it only to please his boss.


The ad would have been far more effective had they shown the employee’s expression and body language undergoing a change after he tries out Parle Digestive Marie Biscuit. Some kind of delight or joy should have been shown in the expression of the employee and he should enthusiastically endorse both the health and taste of Parle Digestive Marie together with his boss. An ad like this must show some change for the better; the product must make a difference if it really has a competitive advantage otherwise the ad is no better than a dry lecture. Well, that's in my opinion.